Holiday BOGO sale! Free shipping on orders $80 and above* Some restrictions apply 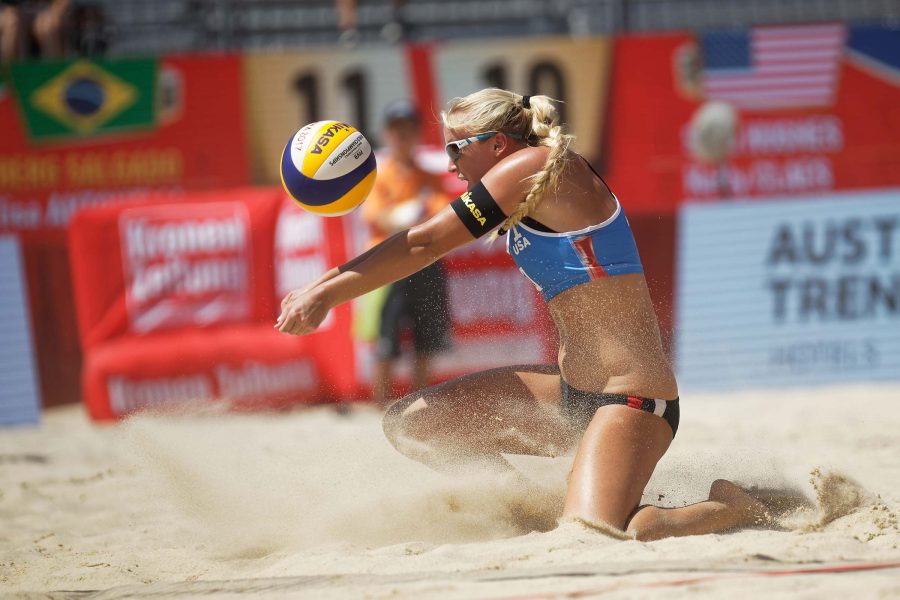 Sara Hughes, the latest in Mikasa Sports’ long line of amazing athletes, truly had a week to remember. Sara’s first triumph came over the weekend on September 3rd, when Sara and her partner Kelly Claes won the prestigious AVP Chicago Open Championships. She battled an amazing field of the world’s best players, and in winning became the youngest team ever to win an AVP event! A very impressive accomplishment especially since she just began her professional career in May.

Fresh off of the Chicago win, Sara was named the FIVB World Tour Rookie of the Year. This award is given to the player with the best debut season on the Beach Volleyball World Tour. Sara is only the third U.S. woman to ever win the Rookie of the Year award. Proving again that she is ready to take on the best in the world, compete at the highest level and win.

Mikasa congratulates Sara on these two great achievements, sure to be many more accolades as Sara competes on the world stage of professional beach volleyball.