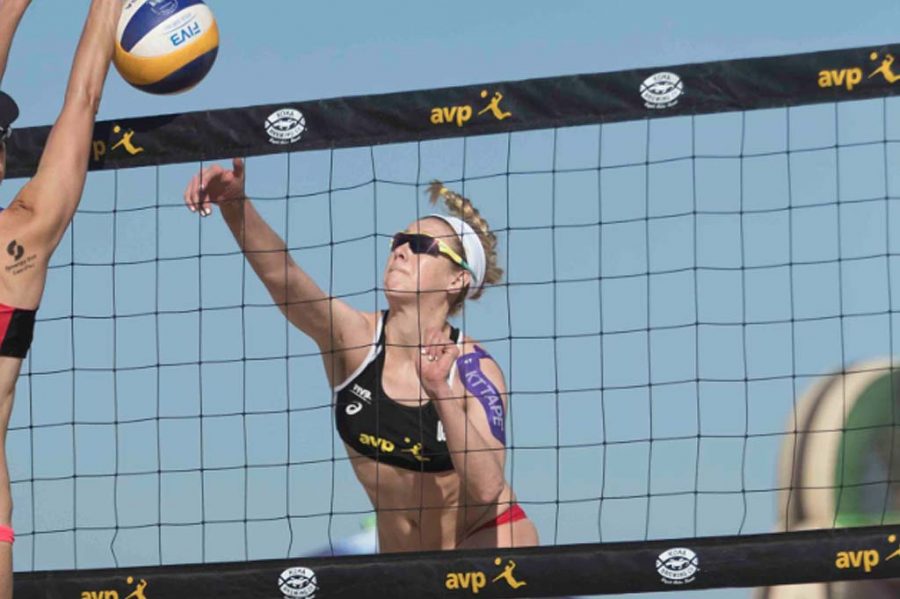 “MIKASA USA is extremely happy to announce our sponsorship of Summer Ross. Adding a rising beach volleyball star like Summer rounds out our world-class team, and she’ll most definitely be a force in professional beach volleyball for a very long time,” said Masayuki Fukui, President and CEO of MIKASA USA.

Summer officially turned pro in 2012 after attending the University of Washington for the 2011 indoor season and Pepperdine University for the 2012 inaugural beach volleyball season. At Pepperdine she won the AVCA pairs and team championships. Later in 2012, Summer won the World University Championship in Maceio, Brazil.

She has traveled to youth and junior world championships with USA Beach Volleyball since 2008. In 2010, Summer became the only player to win both the FIVB Youth Under-19 and Junior Under-21 world championships in the same year. Summer also won the USA Volleyball Beach Female Athlete of the Year in 2010 and 2018.

In 2017, Summer partnered with MIKASA’s other beach volleyball standout Sara Hughes. Summer and Sara’s biggest accomplishment in their young career to date was at the 2018 FIVB World Tour in Moscow where they grabbed the gold medal. Two of her most recent 1st place finishes have also been with Sara. With her sights on Tokyo in 2020, we’ll be seeing a lot of Summer, and most likely on the podium.

We all have a defining moment when the sport we play becomes the sport we love, the moment the game becomes a part of who we are. The passion and desire from that point is embedded in our spirit to achieve and compete at the highest level possible. Every morning practice, every once of sweat spilled defines who we are as athletes striving for the ultimate goal of championships and golden cups.

This focus on the game is the driving force behind MIKASA USA. What’s your game? Our game is supplying you with the highest quality equipment, and we’ll prove it right here.

For further information, visit www.mikasasports.com or follow us on Social Media: