Summer officially turned pro in 2012 after attending the University of Washington for the 2011 indoor season and Pepperdine University for the 2012 inaugural beach volleyball season. At Pepperdine she won the AVCA pairs and team championship. Later in 2012, Summer won the World University Championships in Maceio, Brazil with Emily Day. She has traveled to youth and junior world championships with USA beach volleyball since 2008. In 2010, Summer became the only player to win both the FIVB Youth Under-19 and Junior Under-21 world championships in the same year. Summer also won the USA Volleyball Beach Female Athlete of the Year in 2010 and 2018.

In 2017, Summer partnered with MIKASA’s other beach volleyball standout Sara Hughes. Summer and Sara’s biggest accomplishment in their young career to date was at the 2018 FIVB World Tour in Moscow where they grabbed the gold medal. Two of her most recent 1st place finishes have also been with Sara. With her sights on Tokyo in 2020, we’ll be seeing a lot of Summer, and most likely on the podium.

Summer comes from a family who loves volleyball. Parents, Tony and Kathy Ross, discovered beach volleyball in college at Mission Beach in San Diego and shared their passion for the game with Summer and her older brother, Chase, a former member of the men’s volleyball team at Pepperdine University. Chase actually competed at two of the same FIVB Junior World Championships as Summer, Brighton and Blackpool, England. 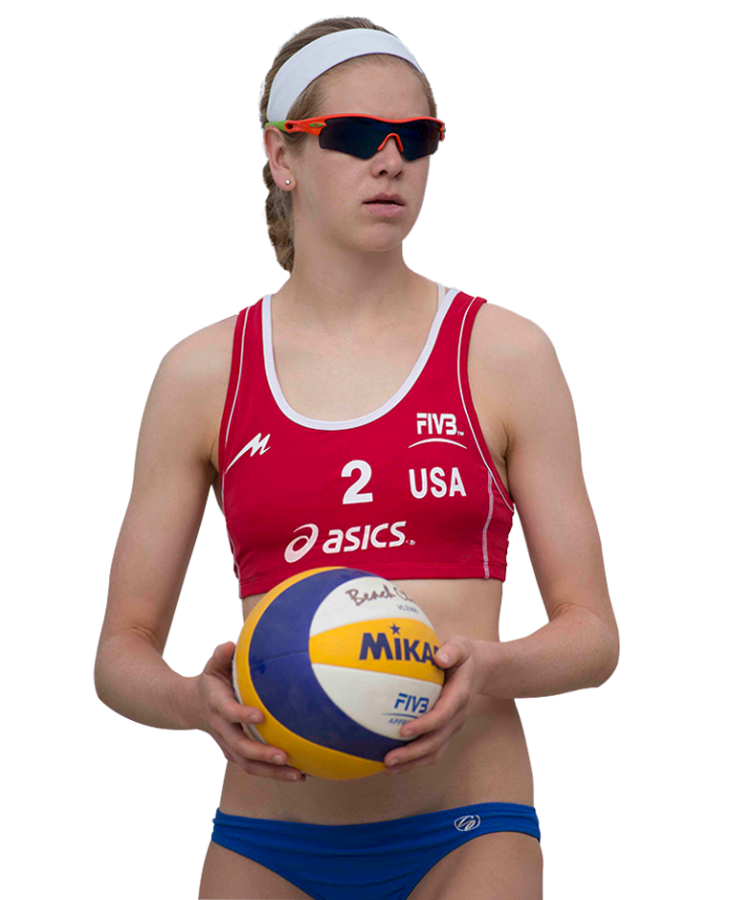