Before turning pro in June 2017, Hughes competed in sand volleyball at Southern Cal after becoming the first high school player to declare that she will play sand volleyball exclusively in college. Her freshman season she won the AVCA National Championship with partner Kirby Burnham, finishing with a 42-4 match mark including 28 straight wins. Hughes was named AVCA All-American that season (2014). As a sophomore she again won the AVCA National Championship, playing with Kelly Claes. They finished 44-3, winning the last 25 matches of the season, and Hughes once again was named as an AVCA All-American. Hughes completed a perfect junior season, finishing 48-0 in matches and losing just one set with Claes.  They won the National Championship again and for the third straight year Hughes as named AVCA All-American. Hughes comes from a volleyball family, as her older brother Connor was a two-time NCAA Champion outside hitter at UC Irvine, and her older sister Lauren played volleyball at Fairfield. She is the daughter of Rory and Laura, a former volleyball player as well. A four-year letterwinner at Mater Dei High School as a setter and right side hitter, Hughes was chosen first-team all-league three times. In 2012 she was the All-Orange County Player of the Year and a Volleyball Magazine High School All-American second team. 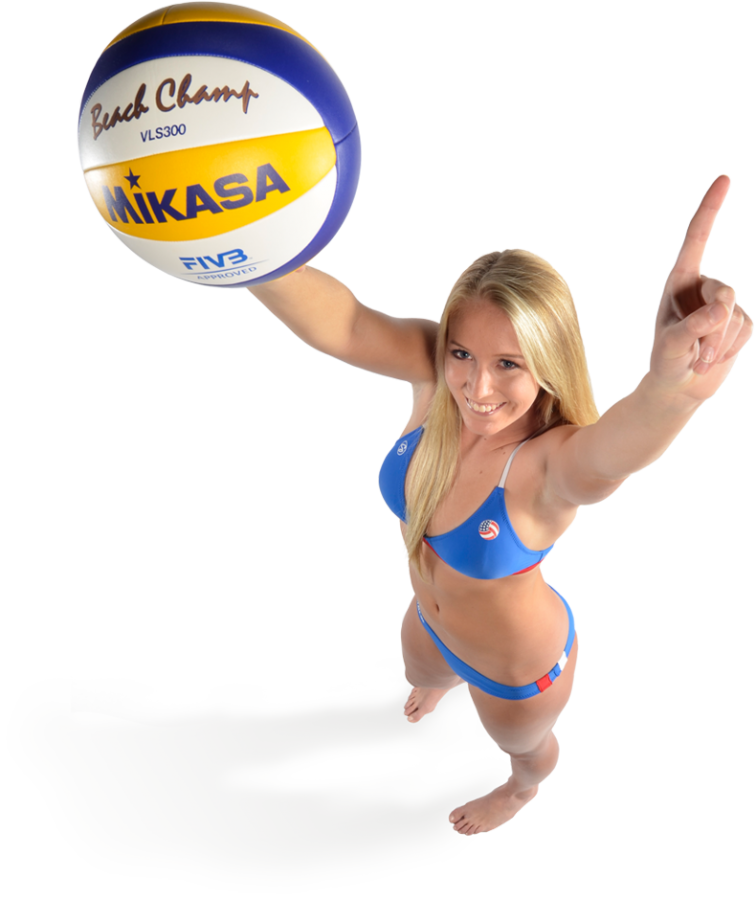